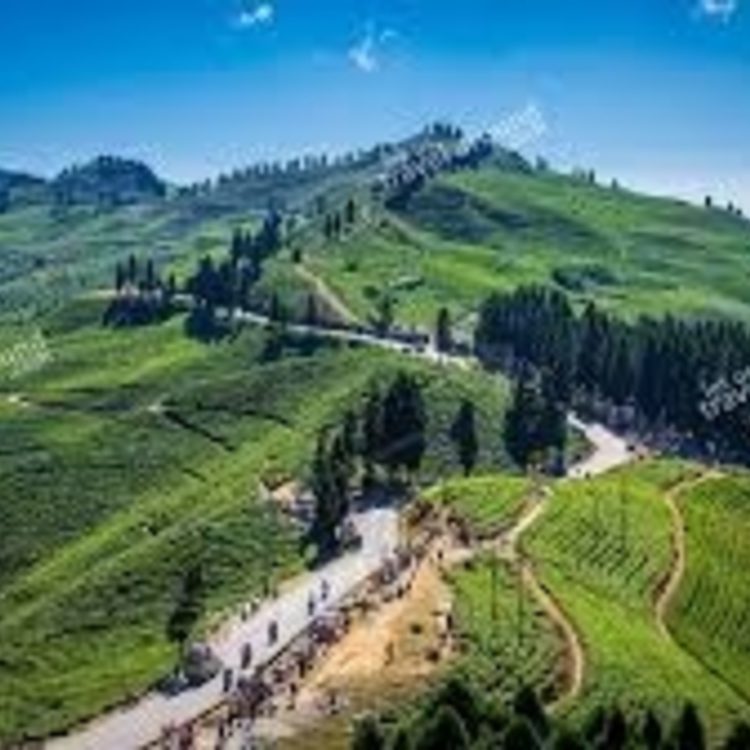 Illam lies in the hilly region of the Province No.1 and also is the headquarters of the Illam district. The word Illam is comprised of two words: ‘I’ and ‘Lam’. According to Limbu language, ‘I’ mean ‘winding’ and ‘lam; means the way. While looking at the topography of the place closely, we can find several winding paths that cross each other on the way. Thus, this implies the name Illam meaning the winding path.

Illam is one of the four urban municipalities in Illam District. The municipality covers an area of 173.32 square kilometers (66.92 sq miles) and divided into 12 wards. The population of the municipality during the time of the census of 2011 was 48,536. The Limbu, Rai, Newar, Magar, Tamang, Chhetries, Brahmin, Sunuwar, Gurung and Yakkha are the inhabitant in the place.

Illam is famous place all over Nepal and other parts of the world particularly for the production of tea. It also has beautiful landscapes that attract most of the local tourists. 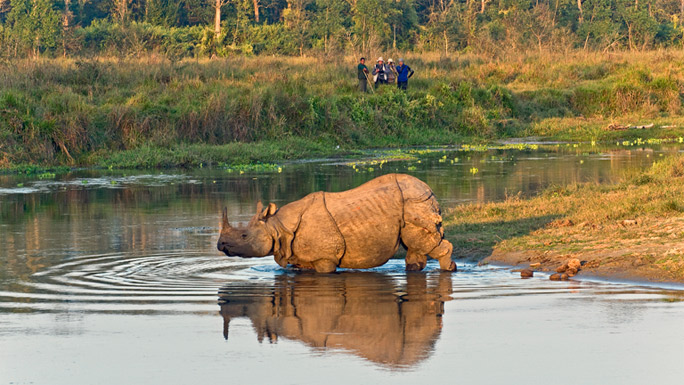 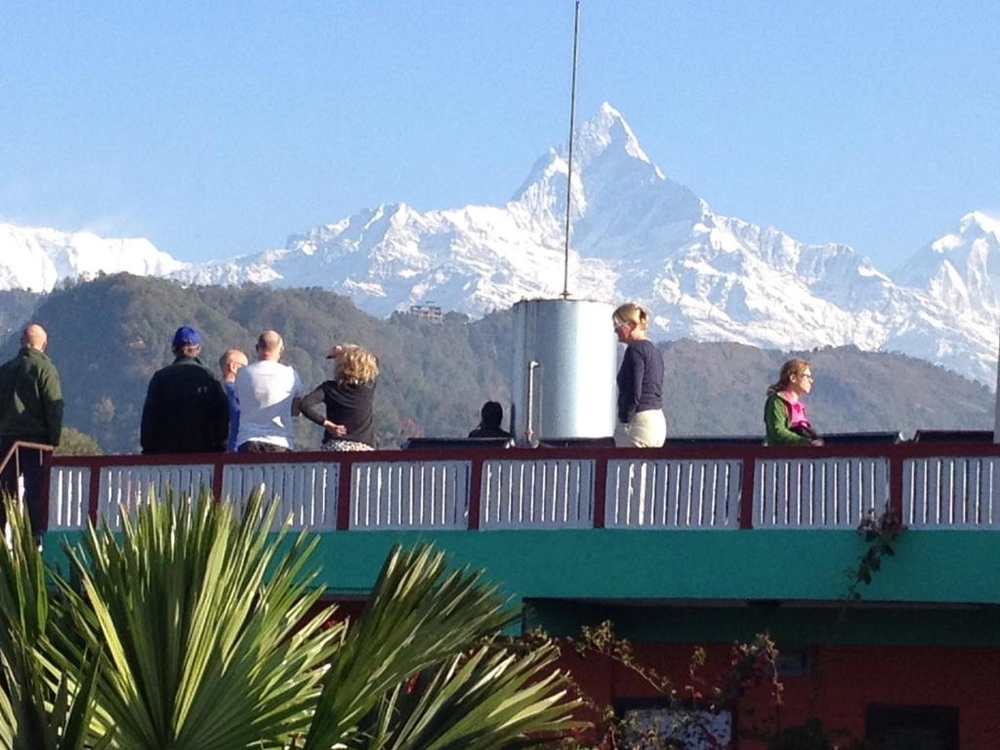